Rebel REDNECK polyester flag with canvas header and brass grommets, size of the Confederate flag is 3 feet by 5 feet, with 4 rows of sewing on the fly side.  RF-833913

There were several flags of the Confederate States of America used during its existence from 1861 to 1865. Since the end of the American Civil War, personal and official use of Confederate flags, and of flags derived from these, has continued under some controversy. The state flags of Mississippi and Georgia are based on Confederate flags. The flag of North Carolina is based on the state’s 1861 flag, which dates back to the Confederacy and appears to be based on the first Confederate flag. The flags of Alabama and Florida appear to be of Confederate inspiration. A rectangular variant of the battle flag used by some Confederate Army Units, now called “The Confederate Flag” or “The Confederate Battle Flag”, despite its never having historically represented the CSA as a nation, has become a widely recognized symbol of the South. It is also called the “rebel”, or “Dixie” flag, and is often incorrectly referred to as the “Stars and Bars” (the actual “Stars and Bars” is the First National Flag, which used an entirely different design). .-Wikipedia- 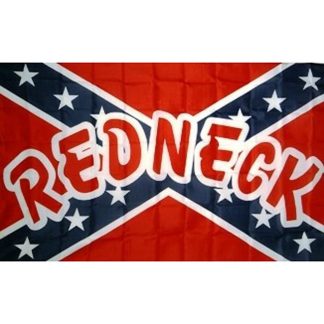